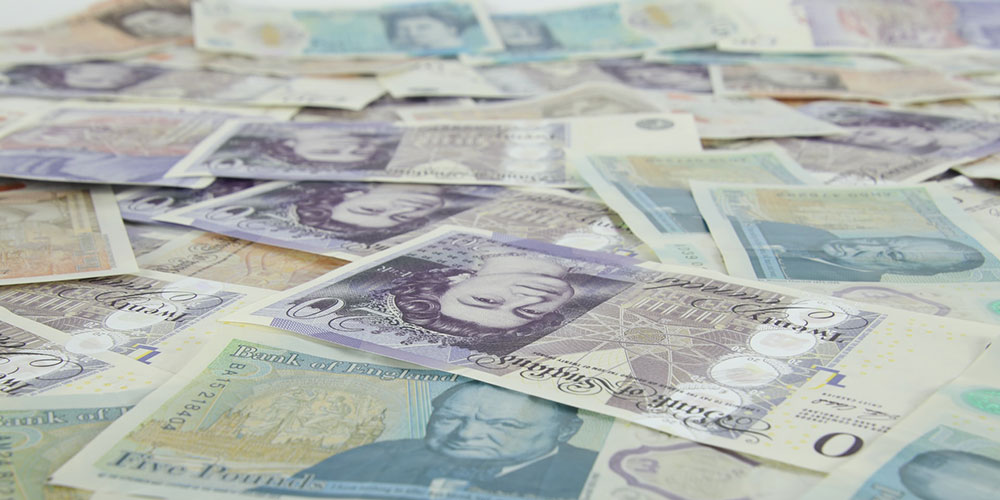 Forecasters are predicting that the UK could be on course for its fastest economic bounce back on record.

Consumer confidence saw its highest jump for 10 years following the announcement of a road map for lifting COVID-19 restrictions, coupled with renewed support for workers and the vaccination programme.

Its analysis is based on responses from more than 3,000 UK consumers contacted between

Consumer spending is expected to show a “sharp snap back” as lockdown restrictions ease, Retail Gazette reports. Consumers named ‘going to a shop’ as the leisure activity they were most looking forward after lockdown.

The BBC reports that EY Item Club has upgraded its 2021 growth forecast from 5% to 6.8%, which would be the fastest rate seen since Office for National Statistics (ONS) records began.

EY predicts the UK economy will to its Q4 2019 level in Q2 2022, three months earlier than previously forecast.

The forecasts are in line with the IHS Markit/CIPS Purchasing Managers’ Index (PMI) for April, which rose to 60 indicating that looser restrictions had led to the fastest UK private sector growth since late 2013.

Any figure above 50 indicates expansion, and April was up on March 56.4 figure.

The FT predicts the sharpest increase in output since 1989, and reports that vaccine optimism and extended state support are the main reasons for the hopeful predictions.

Economists expect the UK economy to grow by 5.4% this year, up from February’s forecast of 4.2%.

The Bank of England is expected to fall in line with a “considerable upgrade” on growth predictions when it publishes its monetary policy next week.

Deputy governor Ben Broadbent has said the UK could experience consecutive quarters of rapid growth but also warned that inflation will prove less predictable, according to Reuters.

Photo by Christopher Bill on Unsplash

Derry Bros creates new jobs as it expands its shipping business and continues its growth in customs clearance.
July 6, 2021

Do you require Transit Documentation?
June 16, 2021