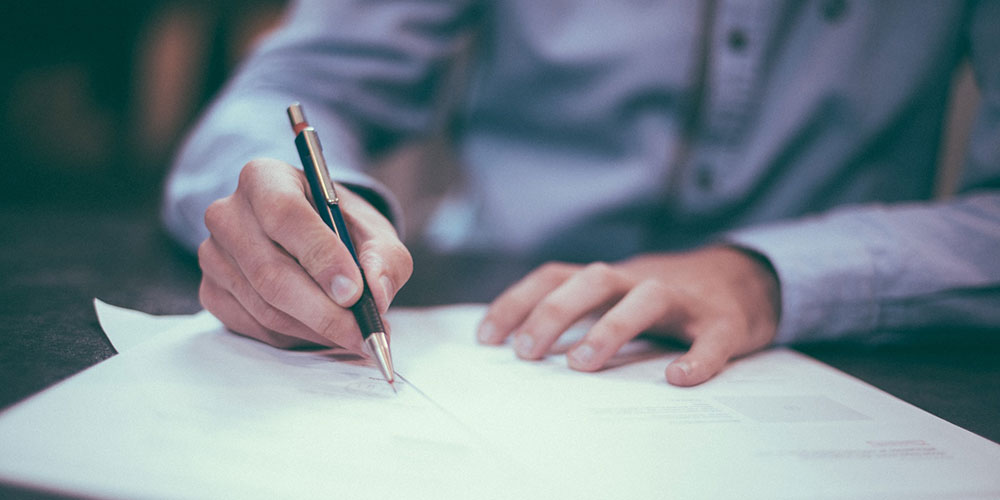 The TSS process allows the trader/carrier to enter ENS Safety & Security information via the portal. Additional data capture is included to also enable the frontier declaration to be completed. The concept being that the vehicle and goods can pass through the arrival port with minimum fuss. The full import declaration is not due until after the goods have arrived. This second process, known as the Supplementary Declaration or SUPPDEC, is required to close the movement off and complete the record.

As the named importer on the initial TSS portal entry you will receive an email notification from TSS when your SUPPDEC is ready to be submitted. This will include a SUPPDEC reference number (such as SUP000000000007109). You need to be able to identify the import movement from the following information contained on the TSS system (generated by the initial ENS phase):-

Before a SUPPDEC can be submitted there are some additional data requirements required. According to the NI Protocol, movements from GB to NI are either ‘not at risk’ meaning they are intended for the UK domestic market or ‘at risk’ meaning they may be onward consigned to the Republic of Ireland (EU). It is important that you can identify which goods are ‘at risk’ and which are not as this will affect the type of SUPPDEC to be submitted.

Let’s deal with NOT AT RISK first. To be able to declare goods as ‘not at risk’ the trader (importer) MUST be registered on the UK Trader Scheme : https://www.gov.uk/guidance/apply-for-authorisation-for-the-uk-trader-scheme-if-you-bring-goods-into-northern-ireland You do NOT require a legal entity in NI to apply for the UK Trader Scheme as TSS act as the indirect representative.

The minimum additional data requirements for the ‘not at risk’ SUPPDEC are as follows:-

Item price for this commodity code (on a single line entry this will agree with (b) above, the invoice total)

Note: if the goods originate from a customs territory other than UK but are in free circulation in the UK (having already been customs cleared in GB prior to movement to NI) then the qualifying origin can be considered as UNITED KINGDOM – but only if the goods are ‘not at risk’ Things get a little more complicated when goods are ‘at risk’ as the level of data required is similar to that required for a full import entry in to Republic of Ireland. In this case a full RPA would be required, as attached. There may be other information required but rather than bombard you with the possible variations we will use the RPA data as a base and individually request additional or supplementary information if/when required. In most cases the RPA data capture process will be sufficient. If you would like us to look after your SUPPDEC requirements we would need to be created as a user on your TSS account otherwise we cannot access the record to complete the task. You will obviously have full visibility of all data entered by us on your behalf. You will receive a formal confirmation each time a SUPPDEC is submitted on your account.

Photo by Scott Graham on Unsplash

Derry Bros creates new jobs as it expands its shipping business and continues its growth in customs clearance.
July 6, 2021