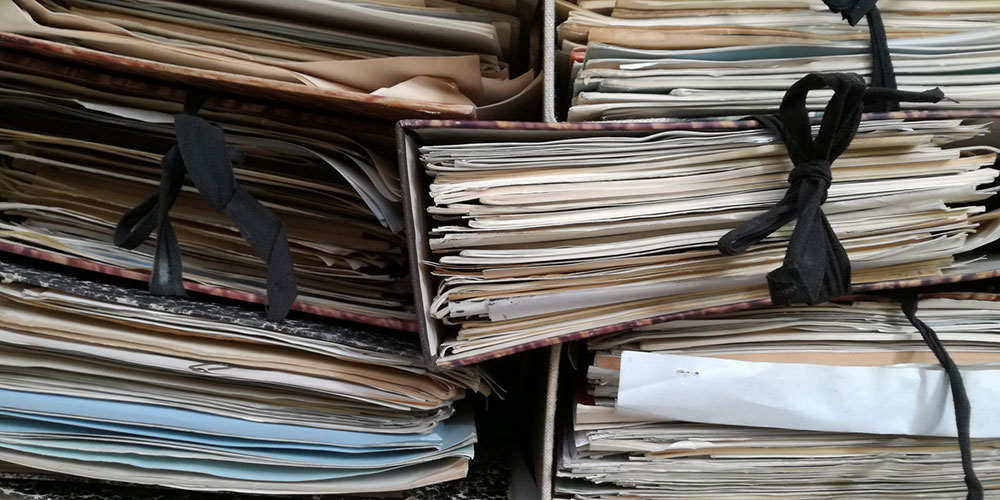 The new Irish Sea border will involve as many as 30 million customs declarations annually on trade between Great Britain and Northern Ireland.

The comments were made in a briefing to businesses in NI by government adviser Frank Dunsmuir.

Northern Ireland will leave the EU’s customs union at the end of the Brexit transition in January. However, it will enforce EU customs rules at its ports, meaning goods coming from GB will need declarations.

Mr Dunsmuir works for Fujitsu, which is part of a consortium providing a Trader Support Service (TSS) to NI businesses. The TSS will help traders with the customs declarations, using a new digital system. It has opened for registration so businesses can start to provide necessary data before it goes live at the end of December.

In a seminar run by Manufacturing NI, Mr Dunsmuir said the new system would be able to cope with the high number of declarations.

He used the analogy of buying goods on Amazon where it is a smooth and rapid process so long as the correct “master data” has been provided in advance.

“The TSS needs to be able to take advantage of modern digital technology,” he added.

The government is to spend up to £355m on the TSS.

It has committed £50m for the establishment and first phase of the service, with the full contract worth up to £200m.

A further £155m will be available for technology investment to digitise and streamline the new processes.

Photo by Sear Greyson on Unsplash

History, Heritage and Hope for the Future
February 16, 2022
Recent Posts
Go to Top